Close
Login
You can login using your social profile
Install social plugin that has it's own SHORTCODE and add it to Theme Options - Socials - 'Login via Social network' field. We recommend: Wordpress Social Login
or 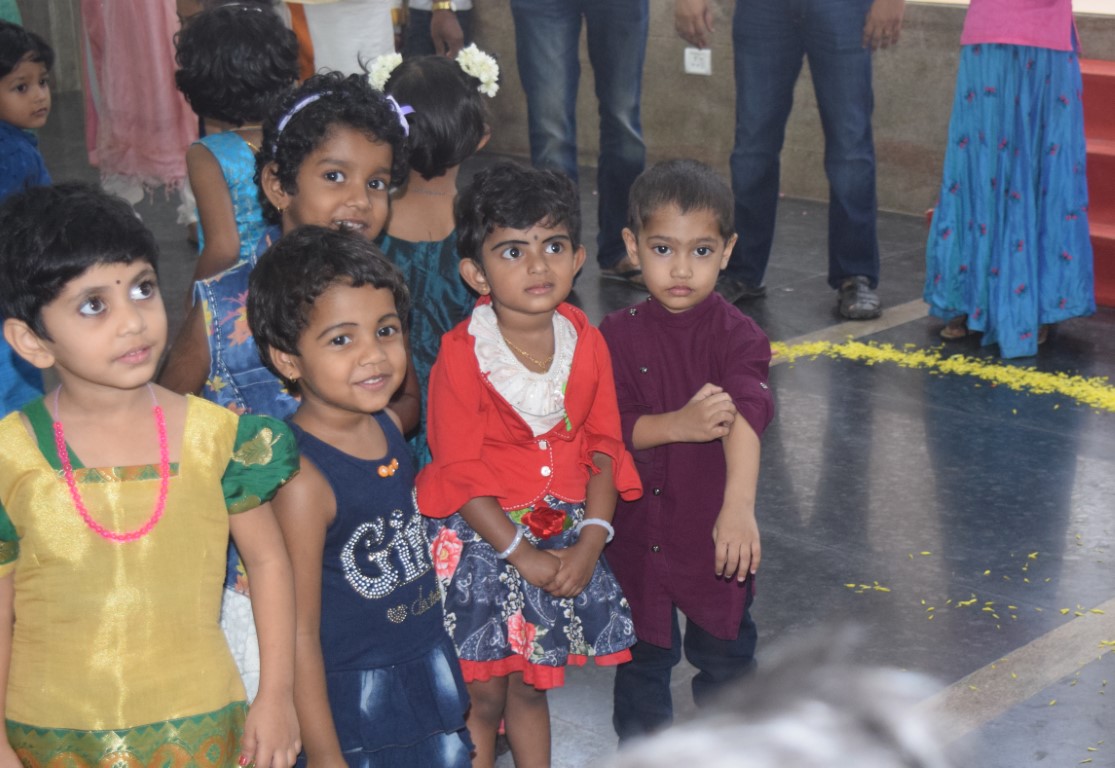 Pithruvedi has been organizing Carol singing competition during Christmas season from 2016 , with the participation of teams from various wards in our parish. Carol competition is successful in bringing the families of the respective wards closer, since the preparation and practice happens at different houses every other day. The winners were awarded with cash prizes.

In the year 2019, the Carol singing competition was organized on December 2nd, Sunday 6pm onwards. This year we had participation from nine wards and the venue witnessed large audience. This year, the winners were St Mary’s ward, the runner’s up were St. Alphonsa ward and the second runner’s up were St Anthony’s ward. The winners were awarded with cash price and ever rolling trophies on the same day.